Arkansas doesn’t have a shortage of unusual town names. There’s Fifty-Six, Pickles Gap, Greasy Corner and Goobertown, but you will always get people’s attention when you mention Toad Suck.

In 2012, FindMyPast.com surveyed its users in seven English speaking countries and asked them to pick the “most embarrassing or unfortunate town name” from a short list of American towns. Toad Suck came out on top, beating out other heavy contenders such as Monkey’s Eyebrow, Belchertown and Hooker.  (For some perspective on the entries, Hell and Intercourse didn’t even make the top 10.) So we’re seriously famous now.

Those of us who have grown up in these parts and are familiar with Toad Suck probably don’t give the name a second thought. But for someone traveling through Arkansas on I-40, the sign for Toad Suck Park can be entertaining enough to make them pull over and snap a selfie next to it to amuse their friends and post on on social media.

With Toad Suck Daze right around the corner, it’s high time you learned how this little bend in the Arkansas River came to be named Toad Suck so that you can impress your friends with this trivia.

A Google search provided several sources of information. Not all of them are reliable but at least they’re entertaining.

Spoiler #1: The jury is still out as to the definitive history of the origin of Toad Suck.

Spoiler #2: It has nothing to do with consuming amphibians as the name would have you think.

The most popular and most colorful legend says that when barges that traveled up and down the Arkansas River, it was not uncommon for them to run aground at this location when the water level got too low. (It’s true. This spot on the Arkansas River had been described more than once as “six inches deep and half a mile wide.”)

To pass the time, the captains and crew often frequented the saloon that was just up the hill and drank themselves silly. (Kudos to the enterprising entrepreneur who conveniently built a tavern there.)  The locals were aghast at the sight of the drunken sailors who had “sucked on the bottle until they were swollen up like toads.” Hence the name.

But that explanation seems too easy.

Because the early French explorers left their influence across much of Arkansas (Petit Jean and Ozark from “Aux Arc” are prime examples), there is speculation that the name Toad Suck is a corruption of some sort of French phrase. However, just exactly what phrase is still up for debate. Some suggestions are “eau d’sucre” which means sweet water, or “chateau d’sucre” or “taudis sucre” meaning house of sugar, possibly referencing either the rum that was consumed at the tavern, or perhaps the sugar cane and sorghum that were grown on the banks nearby, or the barn or outbuildings used to store the cane and sorghum harvest.

Actually, the theory that probably makes the most sense has to do with river terminology. There’s a somewhat obscure river term for a protected eddy along a riverbank called a “suck.” When the river recedes, frogs and tadpoles can be easily seen in that shallow water at the river’s edge. It wouldn’t be too far-fetched to imagine a riverboat captain hollering at his crew to try to avoid that “toad suck” over yonder when they were in danger of running aground. Old maps also show areas called “bear suck” and a “cow suck” so apparently that was a fairly common descriptor back in the day.

And there you have it. While the mystery of how Toad Suck got its name hasn’t been conclusively solved, we have a memorable town name and some quirky stories to explain it away. 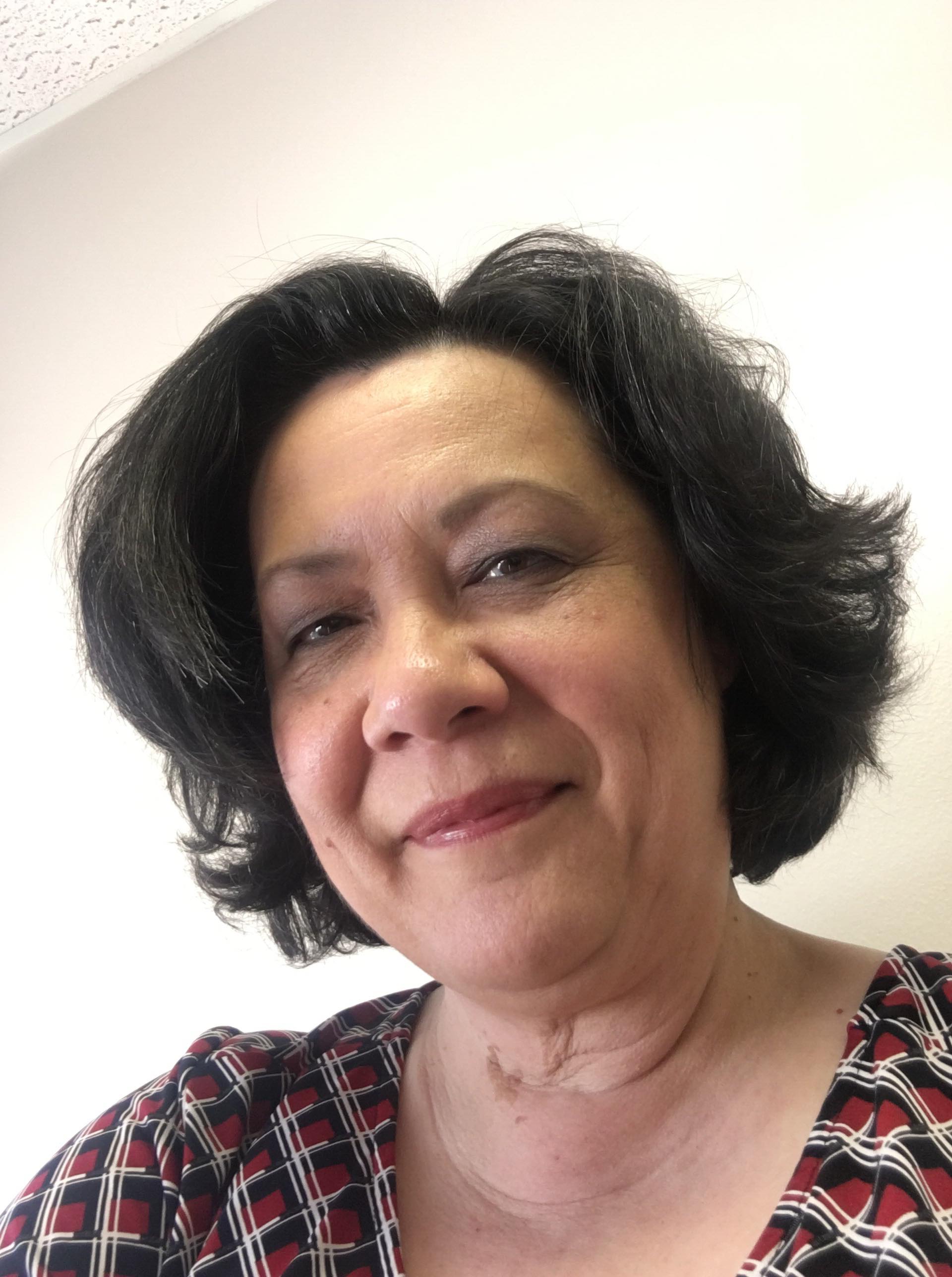 3 thoughts on “How did Toad Suck get its name? We have the scoop!”