Toad Suck Daze is an annual festival in downtown Conway held the first weekend in May. The free event has raised over $2 million since it began in 1982. 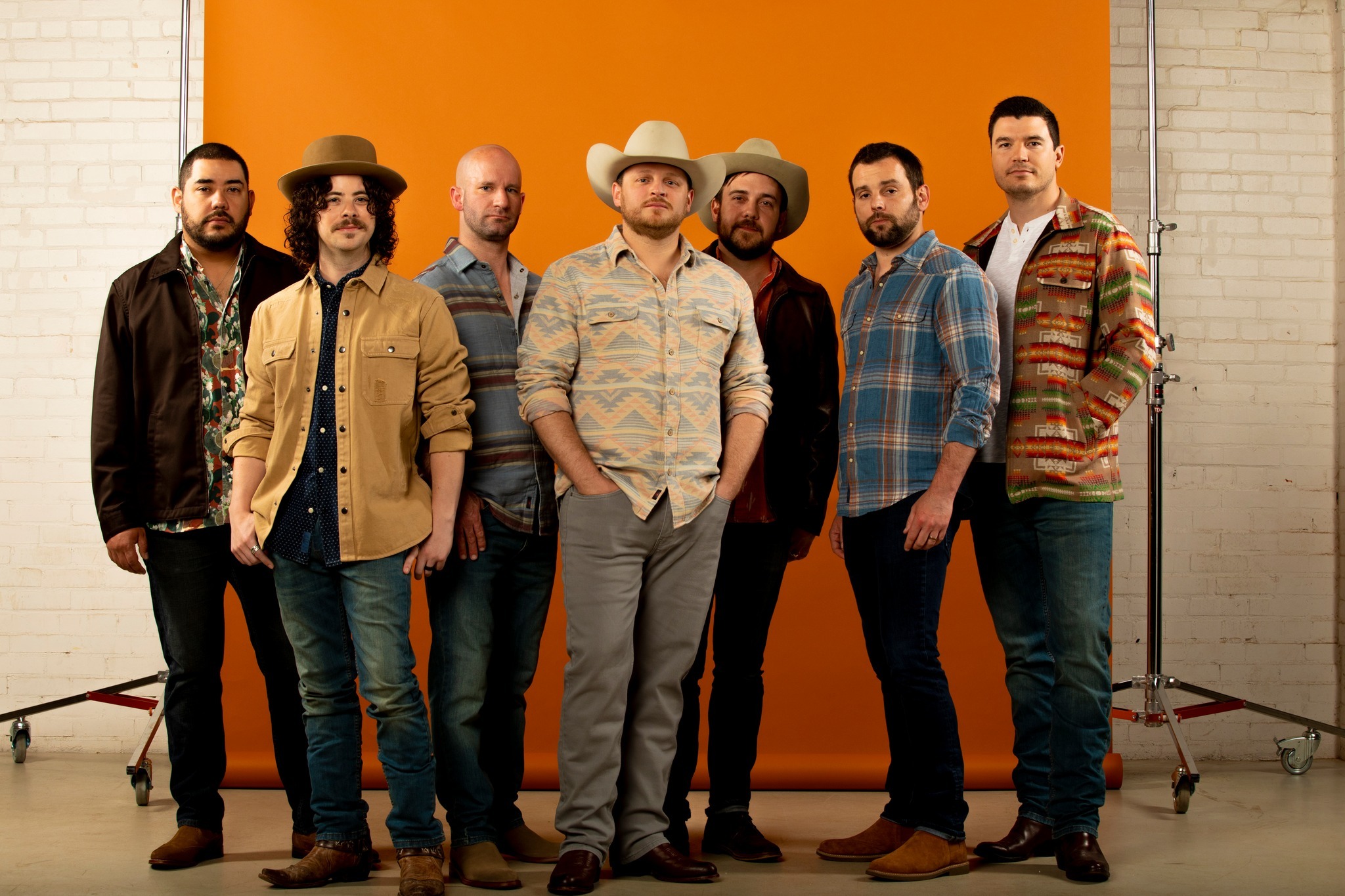 Join Emmy Award-winning, Americana act Drew Holcomb in Conway this year at Toad Suck Daze! Holcomb and his band, Drew Holcomb & The Neighbors, have sold over 150,000 albums to date and played over 2,000 concert dates in 7 countries.
Their latest album, Dragons, debuted at #1 Billboard Americana/Folk Albums, #1 Amazon New Albums, and #1 iTunes Singer Songwriter Chart and led to a career spanning feature in which Rolling Stone declared Holcomb as “One of Americana’s Most Popular Stars.”
Read more

Musicians we have featured 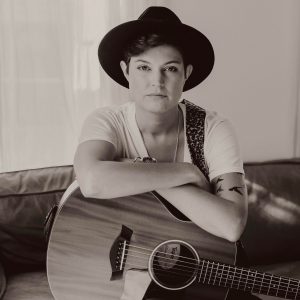 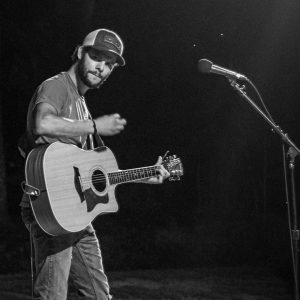 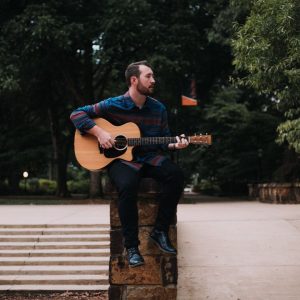 How did Toad Suck get its name? We have the scoop!

What you need to know about Toad Suck Daze