This Giving Tuesday, make an impact on the Conway homeless community like never before by participating in #ConwayGives.

What is Giving Tuesday?

Celebrated on the Tuesday following Thanksgiving and the widely recognized shopping events Black Friday and Cyber Monday, #GivingTuesday kicks off the charitable season, when many focus on their holiday and end-of-year giving. Giving Tuesday will take place on November 27, 2018.

#ConwayGives is the local Giving Tuesday initiative for Conway, Arkansas. According to the official ConwayGives.com, “On Giving Tuesday, the participating non-profit agencies will launch an online giving campaign as well as a street outreach campaign. Look for them and a multitude of volunteers along the streets of downtown Conway holding #ConwayGives signs and donation buckets to raise money specifically for non-profits that provide homeless services in Faulkner County.

While almost every nonprofit in the Conway area typically does some sort of fundraising during Giving Tuesday, Conway Gives is the first type of collective effort ever organized for this type of purpose. Your gift will be equally distributed among Bethlehem House, CAPCA, COHO, Conway Ministry Center & Salvation Army – all agencies that provide homeless services in Conway. Conway Gives removes the competitive aspect between theme similar nonprofits while giving the community a chance to rally together and support a cause that is important to them.

How can I make an impact during #ConwayGives? 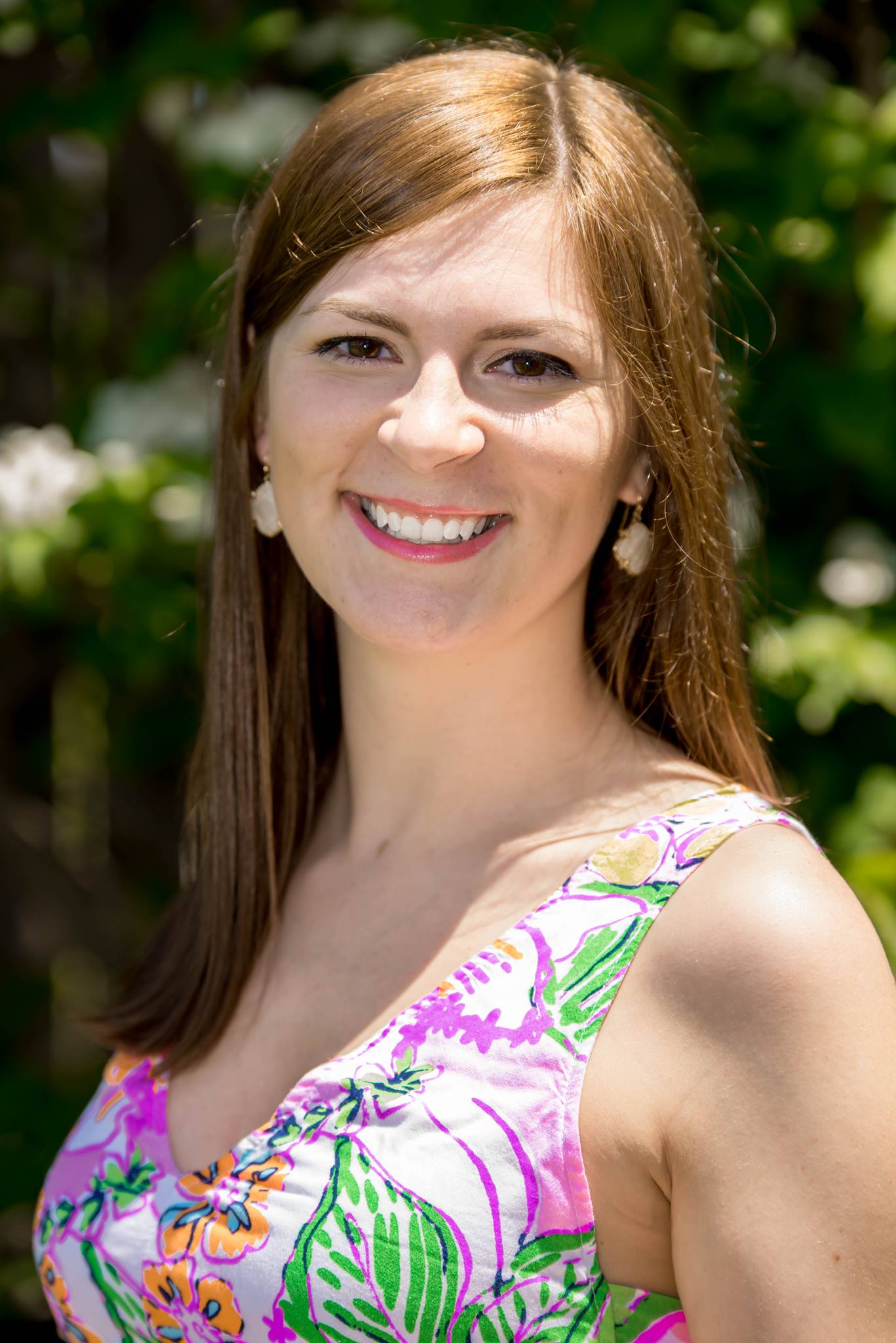