Editor’s Note- The Academy Awards is March 4, 2018. We have asked our resident Movie Reviewer, Wells Thompson, to review several of the movies up for Academy Awards leading up to the Oscars.

I think everyone knows what I’m talking about when I use the term “Oscar Bait.” Those movies that come out late in the year that don’t really do anything new or special, but hit all the right notes and get showered with praise at the Academy Awards just for existing. Generally, they’re pretty easy to spot: look for a period piece drama that takes itself entirely too seriously and uses a disability, tragedy, or social issue to manipulate its audience.

This year, just like any other, these films cropped up in the nominations list, but they stand out more than usual against surprising entries like Get Out and The Shape of Water. With that in mind, there’s nothing else you can really call the five-time nominated film Lady Bird other than Oscar Bait. It’s a coming-of-age, early 2000s period-drama with an indie aesthetic about a girl living in relative poverty focusing on themes of family and identity. There is no way to go into this film without rolling your eyes at least a little.

But, somehow, Lady Bird is a beautiful movie that deserves all the recognition it’s getting. Despite all the biases I had watching this film, I was blown away by its charm and sincerity. In a film market that is oversaturated with safe, inoffensive products that act like soulless cash grabs, Lady Bird stands out with a sense of wit, voice, and purpose that is absolutely necessary for making a lasting work of art.

While, as I indicated earlier, there isn’t much here you haven’t seen before, it’s presentation is fresh and original enough to make up for its semi-predictable premise. As we follow Christie “Lady Bird” McPherson (Best Actress-nominated Saoirse Ronan) through her last year of high school and experience her strained relationships with her friends and mother (Best Supporting Actress-nominated Laurie Metcalf), there’s an air of familiarity to be certain. But, its perspective and unapologetic voice work in the film’s favor to deliver a unique experience within familiar territory.

The film certainly isn’t perfect. There are a few moments where it feels like the film loses focus and there are some interesting points that are made, but not explored enough to be satisfying. That said, Lady Bird stands tall and proud with a story that demands to be told and characters that cannot be ignored. Interestingly, a large part of the reason why revolves around completely external factors.

This is one of the few films I can think of (without relying on Google) that is written by, directed by, and stars almost exclusively women (All aspects Oscar nominated), and that seemingly small detail makes all the difference. In an industry dominated by men, the perspective of women is often completely absent or washed out.

As a result, Lady Bird feels brand new despite treading a familiar path. It’s a fine example of how different perspectives enrich and enhance our film-going experience. Coupled with some unexpected twists and pleasantly nostalgic music choices, Lady Bird succeeds in investing its audience in a story that, told by anyone else, would feel cliched and dull, doomed to be forgotten and replaced by the next generic piece of uninspired Oscar Bait.

Despite whatever flaws it may have, Lady Bird is the kind of movie we need more of. The film is still playing in select theaters and is available to buy through Amazon and YouTube. Though an easy movie to dismiss, if you give Lady Bird a chance, you’ll find a relatable story filled with charming characters, clever writing, and brilliant direction that helps give a voice to a huge demographic of people that are so often completely absent from the conversation. 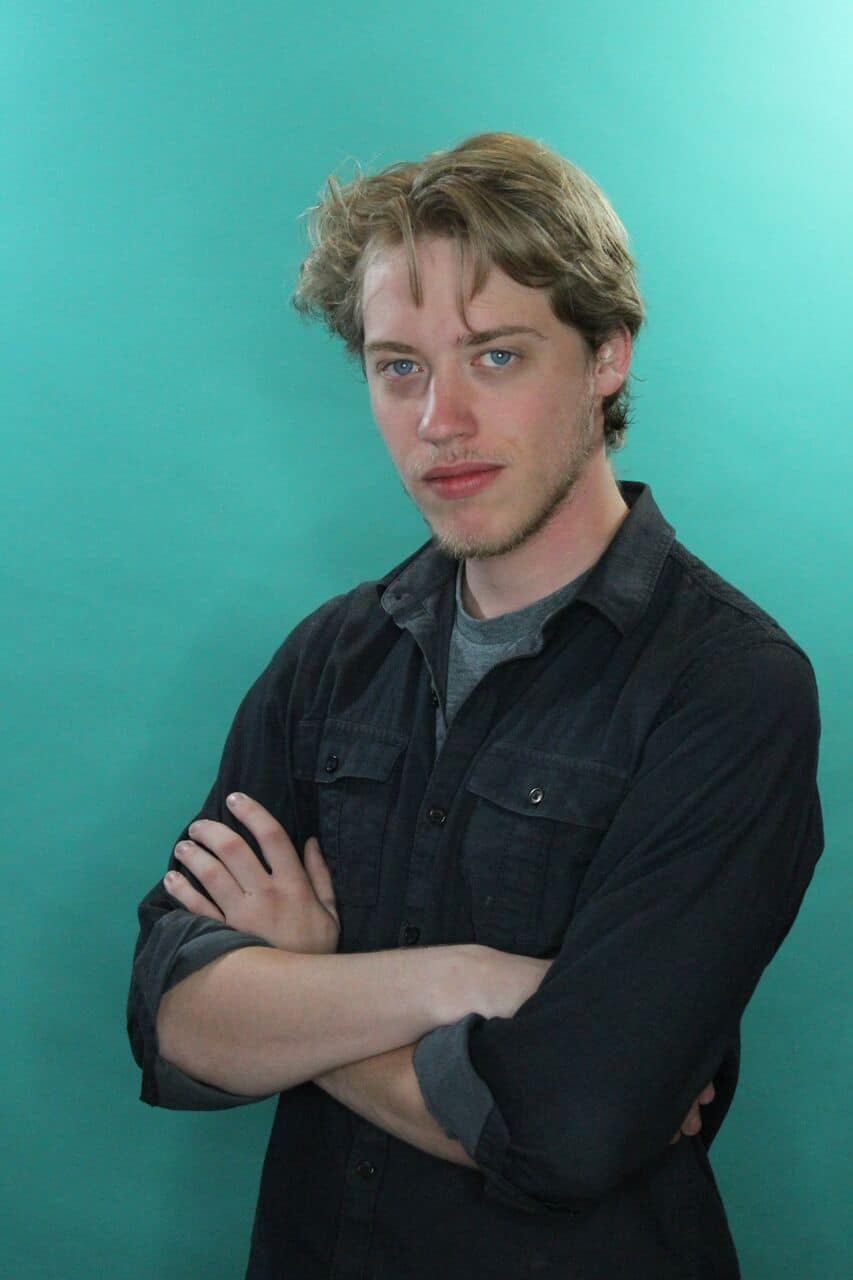 Get the weekly emails

Get our emails right in your inbox