CONWAY — “Taj Express: A Bollywood Musical Revue” will take the stage at 7:30 p.m. on Wednesday, Oct. 23, at Reynolds Performance Hall, located on the campus of the University of Central Arkansas in Conway.

The international sensation “Taj Express” is a high-energy celebration of India’s pop music, Bollywood culture, and deep traditions. Through a fusion of film, joyous dance and thrilling live music, performers in vibrant costumes will take audiences on a live cinematic journey through modern Indian culture and society.

“Taj Express” follows the story of one man’s passion and another man’s genius. Young Indian composer Shankar struggles with his music, and it’s only when he begins to follow in the footsteps of his idol that he discovers his path to success.

Packed with action, romance, comedy, and glamour, “Taj Express” reveals the secrets of the world’s most prolific film industry and the people behind the screen who make the magic in India’s factory of dreams. 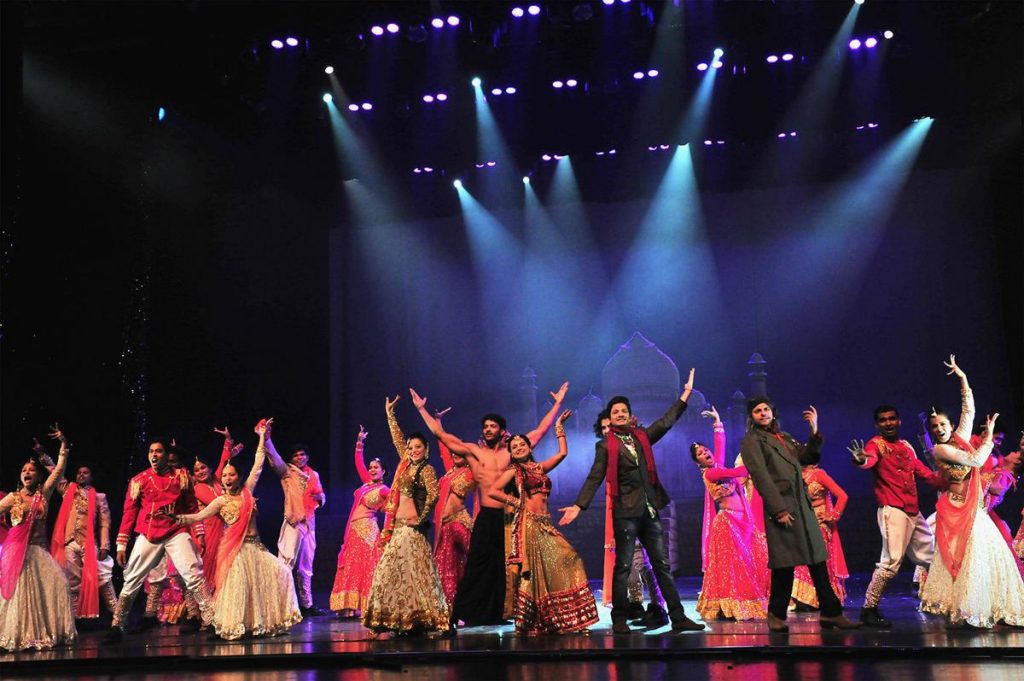 The show is directed and produced by Shruti Merchant, one of the top choreographers in the industry and a judge on India’s leading dance reality show “Dance India Dance” Season 4. Director of Choreography Vaibhavi Merchant has choreographed over 75 Bollywood films and received numerous awards for her choreography. The production features songs by Oscar winner A.R. Rahman and a cast of multi-talented performers.

The UCA College of Fine Arts and Communication includes the Departments of Art, Music, Film, Theatre, and Creative Writing, as well as the School of Communication. The college’s primary mission is the preparation of the next generation of artists, educators, and communicators. For more information about CFAC, visit uca.edu/cfac or call (501) 450-3293.‬‬‬‬