If you’ve spent any time in Conway, then you know how community-centric it is. This benefit is another example of exactly that.

Well-known hairstylist, Greg Nobles, has owned and operated Jordan Bailey Group Hair Salon for 23 years. He’s battled Multiple Sclerosis for the past 15 years, but he’d been winning that battle for the most part. This past January, he suddenly lost the ability to use his left leg. It was thought to be an MS flare-up, but then things started to digress quickly. He went from a cane to a walker to a wheelchair in just a few months.

Greg stopped working in March and spent months trying MS treatments and rehab, but nothing seemed to help. It wasn’t until November when one of his doctors suggested that it might be ALS, and sure enough, that was determined to be the culprit. All four of his neurological medical experts say they have never seen ALS on top of MS. The diagnosis was devastating for him and his family, as well as all his clientele, who had become like family throughout the years.

Stem-cell therapy has proven to be beneficial and a relief from pain for ALS patients, so the family decided to try this route, but the cost is fairly extreme. It’s $15,000 to $30,000 per treatment, and he’ll need several. When you add in the cost of travel, hotel, and food, they’re looking at a minimum of $60,000 or much more. So they started a GoFundMe page in an effort to help fund the treatments.

That’s when I got a call from Kristi Connell, a client of Greg’s and a friend of mine. She, like I, wanted to do more and had a desire to really help. So we started a Facebook message group with some of Greg’s clients, and the brainstorming began. Eventually, “A Benefit for Greg Nobles” was born. A big event with a silent auction in hopes of raising significant money.

I sing in a band, Just Cause, so I reached out to my bandmates who all agreed to help. I then reached out to Diana Kirkland, who owns Legacy Acres and asked about using her facility for an event. Diana lost her husband, Lanny Grissom, to ALS in 2004, and she quickly agreed to allow us to use her beautiful space to help Greg. Then the flood of silent auctions items began to roll in.

Kristi Connell and Andrea Standridge started organizing all of them. Greg has such a wide array of clientele, and it seemed all of them wanted to help in some way. Jewelry, paintings, gift certificates, and even a TV and recliner donated by the Hambuchen family were all given in a matter of days.

Then two business owners who didn’t even know Greg stepped up to provide food and drinks. Ian Harrod and Shelly James, the owners of Catering by S and I, and Ian Beard, with Stone’s Throw Brewing out of Little Rock, will be offering food and drinks for purchase with a percentage of the proceeds going to the cause. T-shirts were also created and printed in Greg’s honor with help from Roxanna Cooper, and they’ll be sold at the event.

And while music, food, and fellowship will no doubt offer up a fun evening and hopefully help raise the necessary funds, the highlight of the night will likely be seeing Greg, his wife Carla, his daughter Bailey, his son Jordan and his four beautiful granddaughters all at the event.

For many of us, we haven’t seen Greg since early 2019. This family has been through some incredibly challenging times, but they are so loved. And I have so loved seeing this community step up to help them in their time of need.

A Benefit for Greg Nobles Event 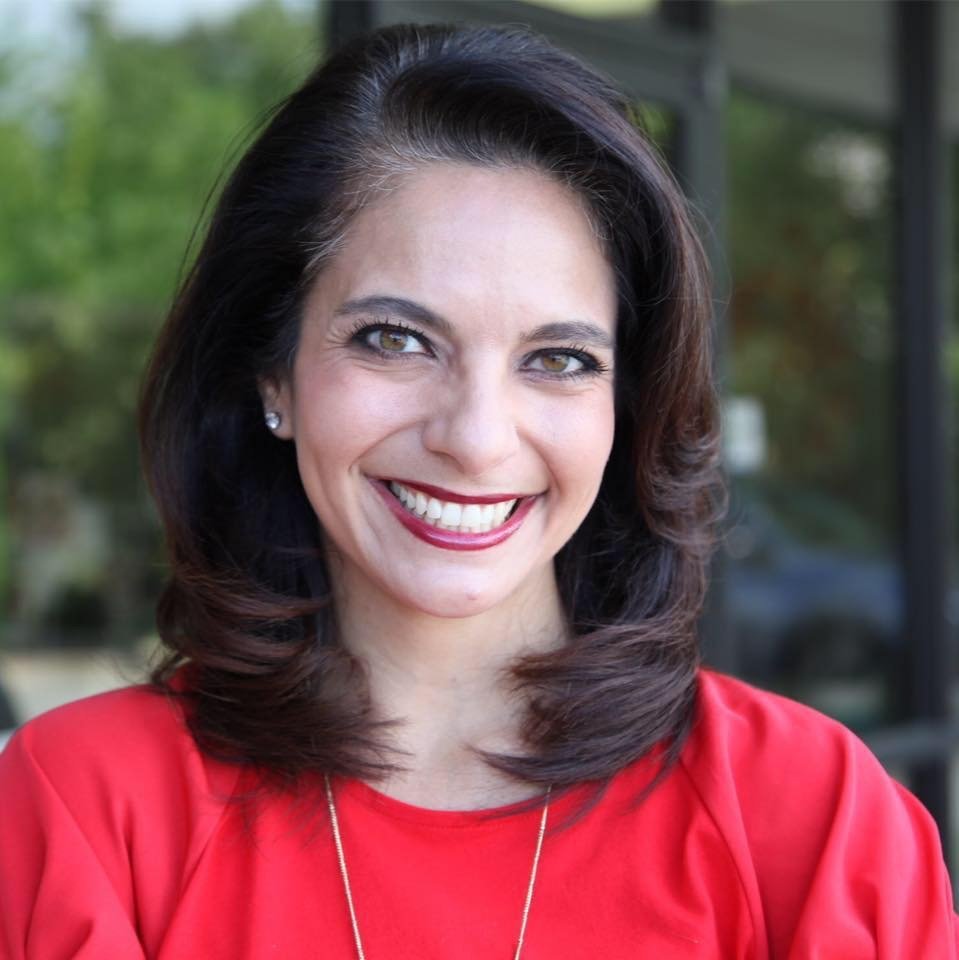 Christina Muñoz Madsen is a PR/marketing professional and former TV news personality who is helping others achieve their dreams.