CONWAY — The Arkansas Shakespeare Theatre at the University of Central Arkansas will offer educational prep sessions, workshops, lectures and talk backs to enhance theatregoers’ understanding of the plays produced during AST’s 13th summer season on the UCA campus.

Following the model of other acclaimed and established Shakespeare festivals in the country, like Oregon Shakespeare Festival and Utah Shakespeare Festival, AST will utilize the talents of academic leaders, professional actors and other members of the AST creative team to enrich the exploration of and expand the understanding of the performances’ themes and ideas.

Here is a lineup of this summer’s offerings, all held at locations on the UCA campus:

Mary Ruth Marotte, AST executive director and UCA professor of English: “The Comedy of Errors for Dummies” Two sets of twins, a shipwreck, unrequited love and much more! Marotte will discuss “The Comedy of Errors” plot and themes in a user-friendly way to enhance your viewing pleasure of AST’s outdoor summer production.

Robert Frost, AST music director: “Loesser is Morer: The Music of Frank Loesser” Frank Loesser, a composer most well-known for “Guys and Dolls” and “How To Succeed,” penned a large body of work that spanned many styles and genres. Music Director Frost takes a look at his most popular material, while also delving into his lesser-known works, pieces which signal a significant departure from his commercial hits.

Chad Bradford, AST actor/director and artistic collective member: “It’s Good to Be King: Staging and Status in Shakespeare” How does Shakespeare seek to convey status onstage? Join AST’s Bradford in an interactive talk about stage directions and status in the Elizabethan era.

Rebekah Scallet, AST producing artistic director: “Behind the Scenes of Shakespeare’s ‘Macbeth’” Prepare yourself to journey into the Middle Ages with a helpful introductory session by AST’s own Scallet, who’ll be directing “Macbeth” this season.

Nick Narcisi, AST company actor: “The Scottish Curse” What has caused theater companies to close, along with untimely accidental deaths and burns to Charlton Heston? Could it be simply saying the word “Macbeth” while in a theater? Why is this famous play so cursed? And why do so many actors fear the title? Narcisi explores both the play and the history books for answers.

Talk backs with the actors will be held:

Arkansas Shakespeare Theatre is the state’s only professional Shakespeare company and is proud to make their home on the UCA campus. Each summer, AST offers full productions of a range of Shakespeare’s works, as well as other plays and musicals that help fulfill AST’s mission to entertain, engage and enrich the community. 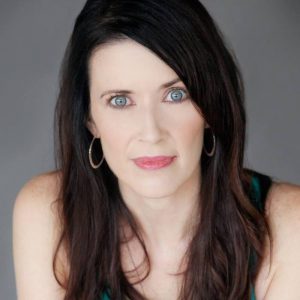 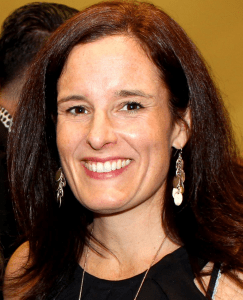 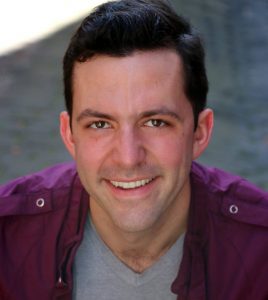 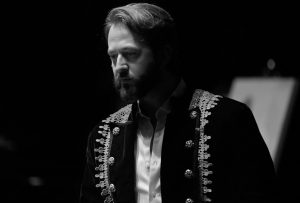 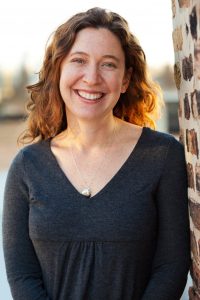 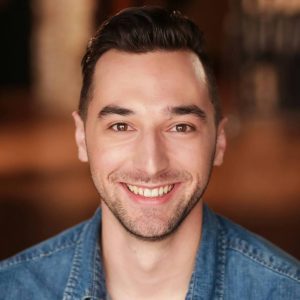