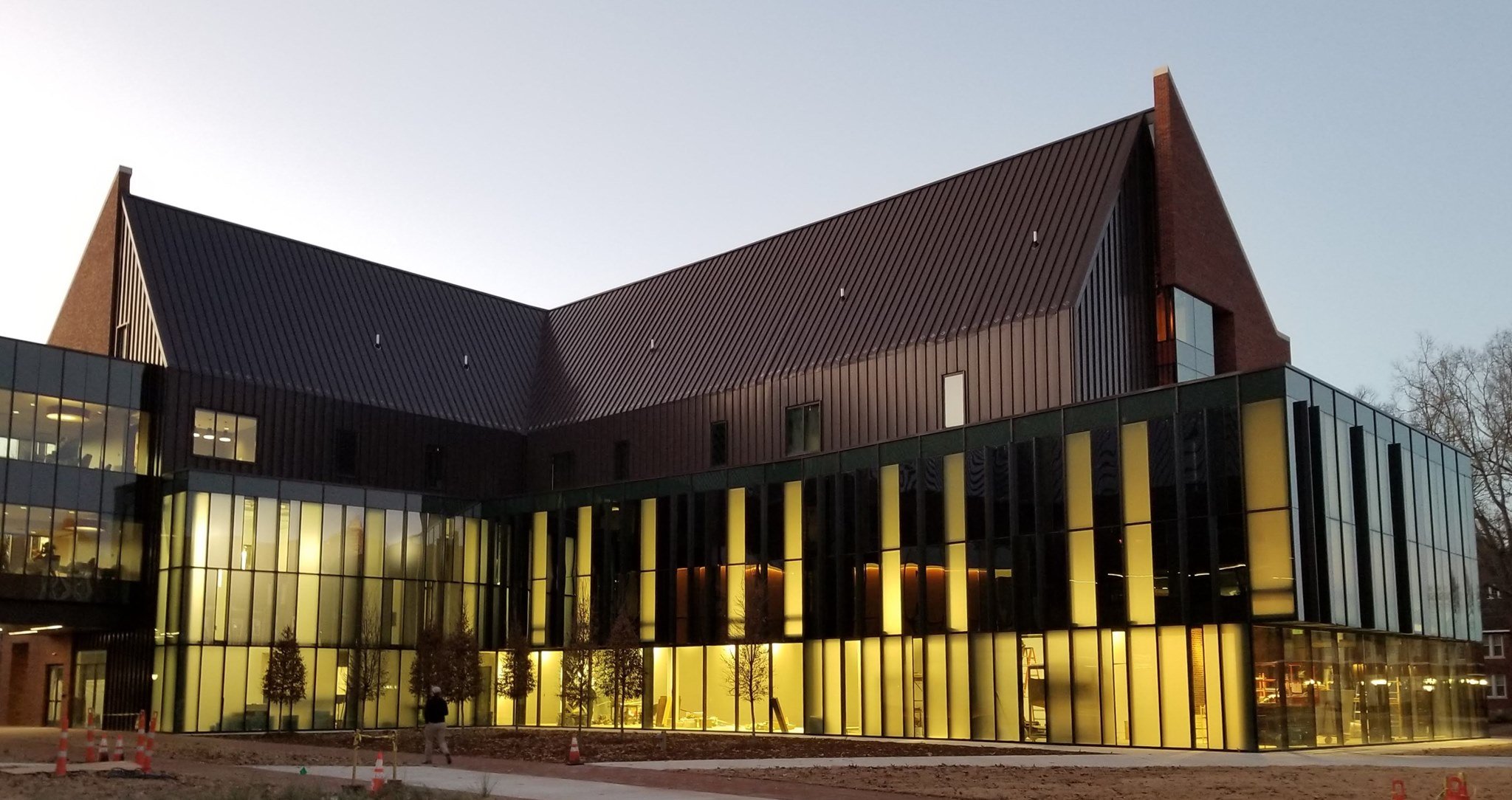 Based on Harper Lee’s 1960 bestselling novel, this classic work of cinema constitutes a portrait of 1930s Southern America, shining a spotlight on a deeply racist society. To Kill a Mockingbird follows a virtuous lawyer and father of two who defends a Black man falsely accused of raping a White woman.

The film tells a story of justice that stands the test of time. This film was directed by Robert Mulligan (1962). This film screening is part of the Cinema and the Changing American South series, in conjunction with Southbound: Photographs of and about the New South. There will be a panel discussion following the film. Masks required and limited capacity. Reserve your seat by e-mail to windgatemuseum@hendrix.edu.