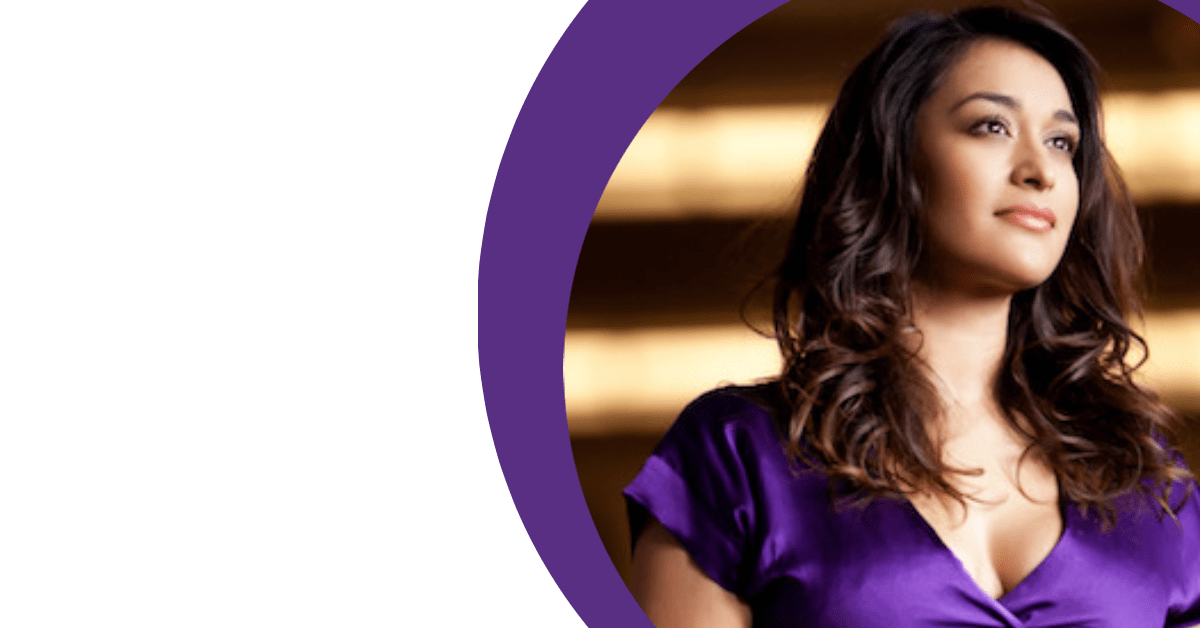 Cecilia Violetta López is a world-class soprano, named by Opera News as one of opera’s “25 Rising Stars.” Known for her portrayals of heroines such a Violetta in Verdi’s La Traviata, she has performed at major opera houses including the Metropolitan Opera, among others. López, a Mexican American native of Rupert, Idaho, got her musical start at a young age singing mariachi music that she learned from her mother.